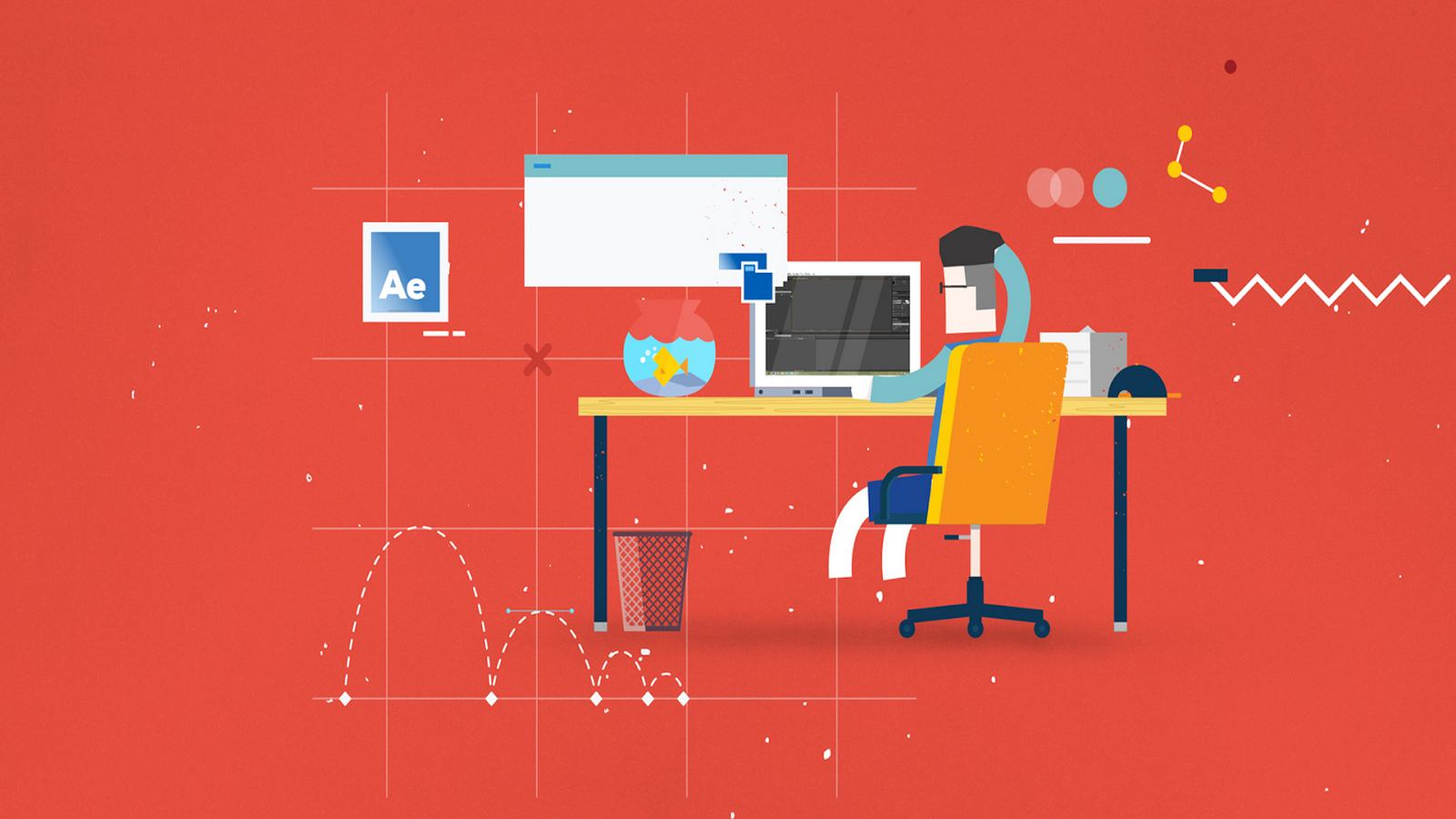 Web animation can be implemented in many ways. Before the advent of the Internet there were absolutely other ways. Since that time a lot of things have changed.

Animation for the web in web design is one of the latest trends . Its popularity is inconsistent, but website animation is always present somewhere as an integral part of every site. These are tiny, barely noticeable loading indicators, and entire landing pages on which you seem to be shown a movie – animation penetrates all areas of design.

Those who want to use animation have a rich choice of options, from purely decorative elements that simply adorn the appearance of the page, to effects that actively enhance the user experience.

Some types of animation for web on a landing page allow you to grab the attention of a visitor, interest him, convince him to stay on the page and, as a result, take a conversion action. Well-placed animation elements gently “promote” the user throughout the landing page, not letting him get bored.

The idea is to create the animation as a sequence of rapidly alternating images. Well, like a cartoon in a notebook! No complex WebGL scenes or extended JavaScript libraries required.

By synchronizing each frame with the user’s scroll position, an animation from FireArt.studio can be played when the user scrolls down (or back) the page.

Very often, a photo gallery can be confused with a photo album. The main feature of a gallery is “displaying” all photos at once. And in the album, the pictures are displayed one at a time.

But such a division is purely arbitrary, and often on the Internet you can find samples that simply do not lend themselves to any classification.

But first, let’s figure out why using a gallery is preferable for a site than a photo album:

Ability to show all images (photos) at once – sometimes users are too lazy to press buttons to scroll. And in the classic photo gallery, all objects are immediately available for viewing;

Ease of implementation – the standard sample can be easily created using html;

Openness – a photo gallery (in comparison with an album) has a greater “openness”, which, on a subconscious level, allows you to create trust on the part of users.

Sidebars have been used since the dawn of site building, but modern webmasters also develop sidebars when creating a site, although they are not its key element.

On the site, the sidebar can be placed to the left or right of the content.

The sidebar is much narrower in width than the main viewport. If you want to save space as much as possible, you can narrow the sidebars so that only small logos or abbreviations can be placed in them.

Nobody likes to fill in the form. Most of the users want a high level of service and they are ready to pay for the correct attitude. It’s related to all the operations, carried out with the help of the Internet. Visual feedback is a solution which makes things a lot easier.

Many praises were sung for the as web animations storytelling format. It has been called the future of journalism, but the style goes far beyond online reporting. At the very least, this is an effective tool for animations for a website.

For creating large-scale animation there is no special trick. The users need to spend a lot of time in order to optimize and test it. So nowadays there are instruments, with the help of which after several years it is possible to push against the limits of browsers. Nowadays there is a series of coding principles and design that will allow to decorate their project with the help of effective and efficient animation.

Is It Worth Learning JavaScript?

Regardless of your skillset or background, if you want to professionally edit your film and video projects, you will want the best...
Read more

Introduction The business world is full of uncertainties; you might never know when you lose your business project due...
Read more