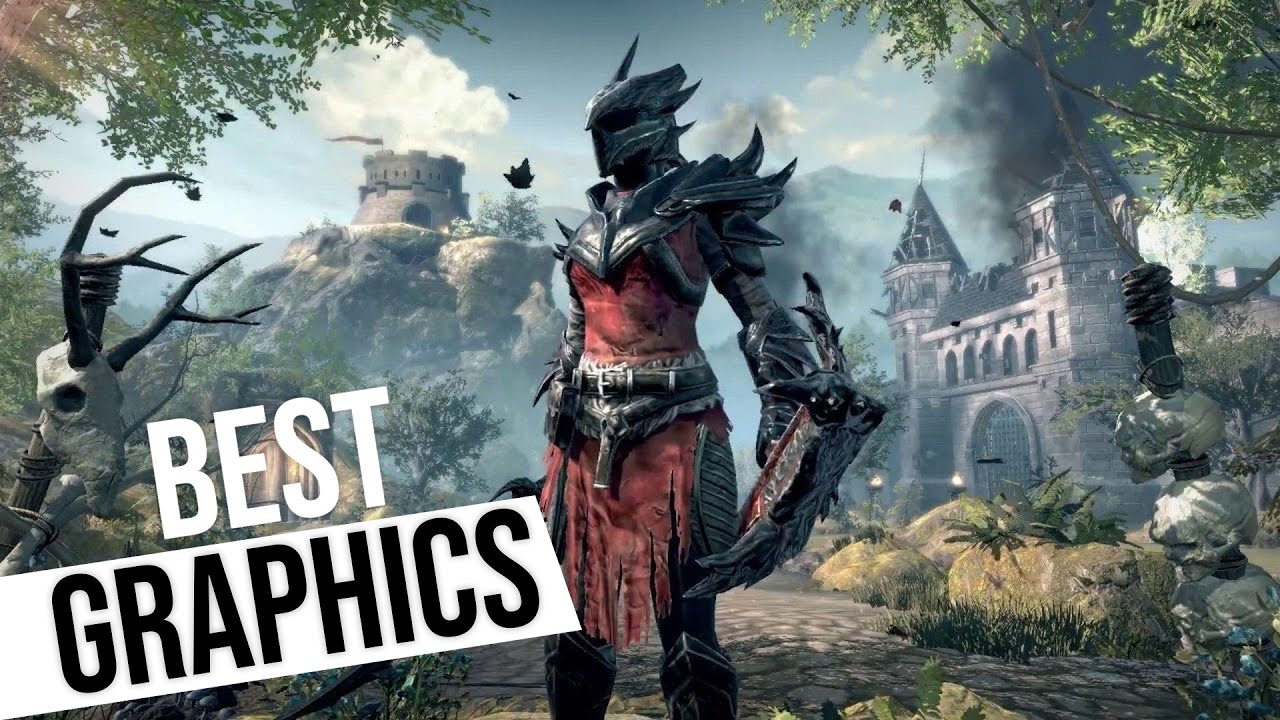 There are numerous things we can do while staying at home. One of those is playing multiplayer games with the family. Aside from being an effective time killer, this type of bond also helps one family become stronger.

Multiplayer games are accessible from all over the globe. In the past years, it has evolved from two players to multiple players. This newest way of gaming becomes one of the reasons for the happiness of most families. Its various genres will inevitably become more upgraded in the following years. Check out the best multiplayer games you should install on your Android phone if you are looking for some fun experiences with your family and friends.

For a new and exciting online gaming experience against other players, you should consider Fortnite Mobile on your list. The game uses pleasing elements and cartoon-like graphics for a more lighthearted Android gaming experience. One of the unique things about this multiplayer game is its distinct mechanics that you cannot encounter in other mobile games. Fortnite Mobile offers you difficult challenges, which is the central part of the mechanics. Download it now via Google Play Store with a free IAP.

Rules of Survival is a multiplayer game that follows PUBG’s gameplay and Battle Royale’s style of game. The game is all about surviving the entire match and winning the match. Thus, you have to fight against your online rivals.

For another Mobile Legends experience, Vainglory is among those best multiplayer games you should experience. This is another multiplayer online battle arena, which follows the gaming system of Mobile Legends. What makes it different from Mobile Legends is its ability to choose long haul battles and to have quick matches. It is available on your Google Play Store with an IAP.

When it comes to popularity, Clash Royale will surely win. This is a multiplayer strategy game that is highly recommended for your Android device. To prove that you are the best player among other gamers out there, you have to fight them in a PvP battle. Being another Clash of Clans spin-off, Clash Royale is a card-based game you should consider for a new and fun gaming experience within your Android phone.

This is the sequel of the best multiplayer games in history, the Sea Battle. Experience your dream of action-like scenes by installing Sea Battle 2 in your Android via Google Play Store. You will be equipped with submarines, ships, planes, mines, and much more that help you win the legendary battle in the ocean. Sea Battle 2 allows you to connect with your friends through Bluetooth.

Badland 2 is a sequel to Badland, one of the best online video games in history. While playing the game, you and your friends will surely be amazed by its dazzling audio effects and brilliant game-graphics. Badland 2 lets you play with your friends, fight against each other, and battle against all aliens you will encounter throughout the play.

This is one of the most renowned multiplayer games on the whole globe. Minecraft has been introduced since the first PCs arrived and later ported to mobiles for a more convenient gaming experience. The entire game is placed in the world of pixels, and your primary goal is to secure the world around you just by using your imagination. For only $6.99, you can get this coolest Android game via Google Play Store.

Android devices pride itself on giving users its massive power of turning their device the best gaming platform. This is one of the best characteristics of Android. No doubt why we can see hundreds of multiplayer games being introduced each year. Minecraft, Clash Royale, Rules of Survival, Mobile Legends, and other multiplayer games above are just a few of the indications that an Android device is worth every penny.

Is It Worth Learning JavaScript?

Regardless of your skillset or background, if you want to professionally edit your film and video projects, you will want the best...
Read more

Introduction The business world is full of uncertainties; you might never know when you lose your business project due...
Read more