One of the best things to do right now is to play video games. Since everyone’s inside their houses and waiting for this pandemic to die out, why not make the wait enjoyable? Playing video games is excellent, especially if you have friends and family to play with. Multiplayer games such as Dota 2, Call of Duty, Fortnite, LoL, and many more online games enable you to connect with other players from all over the world. 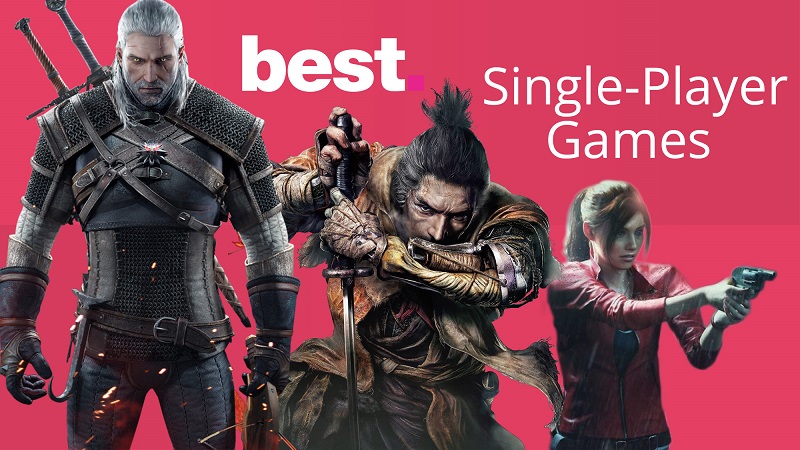 However, some of these games have toxic communities, and playing with these people can often be stressful. A better alternative is to play single-player games. Although these types of games can’t connect you with other players, the fun is still there.

For one, a single-player game can be immersive. In most open-world RPGs or role-playing games, a beginner can take 10-30 minutes of customizing their starting character. There’s just too much content to sift through in a single playthrough. With that said, here are some awesome single-player games that you should try out: Also check– Call of Duty Vanguard Key

Although this game was released way back in 2013, it has aged pretty well. BioShock Infinite is one of the best single player pc games you can play. The game, along with its predecessors, is a first-person shooter or an FPS. The BioShock franchise’s previous games see the player head deep into the bottom of the ocean and into Rapture. 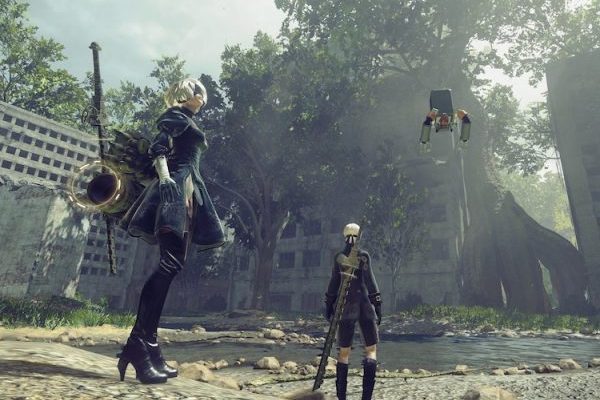 In BioShock Infinite, you are now heading to the skies. The setting of the game takes place in a fictionalized, steam-punk version of Columbia. What makes BioShock Infinite a unique FPS is that the game has some role-playing elements in it. If you’re a fan of the series, you’ll be glad to know that there are still plasmids in the game. Combine gameplay and an exciting story, and you have BioShock Infinite, one of the best games to play.

If you have lots of time to spare, then you should definitely try out RDR2 or Red Dead Redemption 2. RDR2 is a third-person action game developed by Rockstar Games. In case you’re wondering, Rockstar Games is the same company behind the Grand Theft Auto franchise.

In RDR2, you play as Arthur Morgan, a fierce and loyal member of the Van der Linde gang. Arthur’s adventures are set in a vast map consisting of five fictional states in the western part of the United States. Visually speaking, RDR2 is one of the best looking games out there.

When you look for RDR2 gameplay videos online, it’s not uncommon to see people stopping in the middle of the road in the game and enjoy the sights. There are even small details that you should try out. For example, when you don’t shave in the game, Arthur’s beard slowly grows. If you don’t take a bath, you’ll see small flies hover all over you. The game is very detailed and is a pleasure to play for long hours.

Some might say that the pacing of the game is rather slow. Although the pacing is slow in the beginning, the action ramps up significantly. You don’t have to worry about content, as the game has tons of it. The game is considerably large, with the PS4 version having an installer CD and a game CD required for playing.

Fans of the zombie genre will know that Capcom’s zombie masterpiece, Resident Evil is one of the best zombie games out there. Resident Evil 2 is a 2019 remake of the same game that was released on the first PlayStation console. In Resident Evil 2, you either play as Claire Redfield or Leon Kennedy.

As you enter Racoon City, you’ll soon see the products of the evil megacorporation known as the Umbrella Corporation. You’ll find zombies, lickers, skinless dogs, and many other dangers lurking within the city. Playing Resident Evil 2 is a truly frightening yet fantastic experience. Try out the game and see for yourself!

If ever you’re bored at home, why not try playing video games? Games such as Red Dead Redemption 2, Resident Evil 2, and BioShock Infinite are just some of the many games you can play on your PC. Fantastic gameplay, intriguing stories, and fully developed worlds. What more could you ask for? Try out these games, and you’re sure to have a blast.

What Games to Play to Win

Megapari Review Megapari is the leading bookmaker in India in 2022. This is...
Read more

The first part of the Tier List that is shown for the Ladder in the resurrected version of Season 2 Patch 2 for the...

After each subsequent description, there will be a link that, when clicked, will take you to the page that is pertinent to...
Read more

The Best MMO Games You Should Play

In the gaming world, the MMO genre continues to hold the lead in popularity. The success is...
Read more