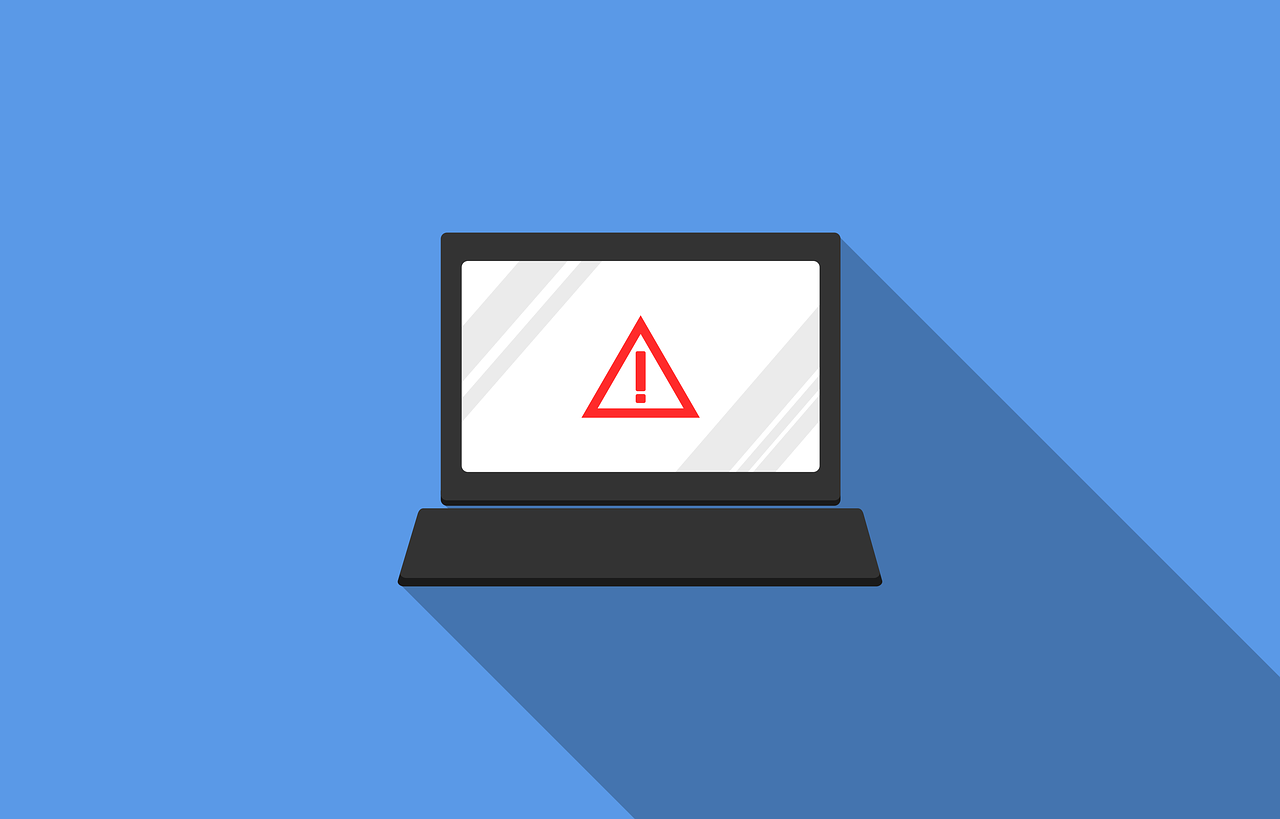 Operating system vulnerabilities continue to be inadvertently created by software developers and discovered by hackers.

The threat these vulnerabilities pose to ordinary users can vary widely.

In some cases, you’ll only be exposed under specific circumstances, such as during a Windows Remote Desktop session.

In other cases, everyone should take measures to protect themselves because they can be hacked by common means like web pages or emails.

When it comes to vulnerabilities that can be exploited, Windows has been a target for years.

While many will say Macs are much safer, the truth is that they are just as vulnerable, but aren’t a focus.

Hackers in the past have focused on Windows computers partly because the operating system is prone to vulnerabilities and mostly because of the overwhelming number of users in the world.

A modern anti-malware utility can help here, as well as avoiding opening links or documents from strangers.

One thing that can reduce the risk considerably is avoiding downloading third-party programs to fix an issue – it’s best to use Windows resources first in order to keep your Windows experience hacker-free.

In this article, we’ll cover the five most dangerous Windows vulnerabilities that currently exist, and what you can do about them.

Contact sharing was built into Windows 10 in its initial release as a way for people to easily share hotspots with each other.

Of course, this feature gave security professionals fits because anyone who was on your Outlook, Skype, or Facebook contacts was given your Wi-Fi credentials through a network connection.

It wasn’t hard to imagine how this would lead to security breaches as people can be tricked into adding hacker accounts to their contacts.

Microsoft took steps to ensure this wasn’t active by default and that it could be turned off manually, and they removed Wi-Fi Sense from Windows 10 completely in 2019.

The best way to protect yourself from the vulnerabilities created by Wi-Fi Sense is to make sure you have the latest version of Windows 10 installed.

In 2015, Microsoft discovered that their Adobe Font Manager made it possible for remote code execution to take place when a user opened a Word or other document with a specially-made OpenType font.

A patch was released by Microsoft, which was pushed out to affected computers through Windows Update.

The tricky part of the patch is that it’s overwritten whenever you install a new language pack for Windows. At that point, the patch needs to be reapplied.

This vulnerability uses Microsoft Office documents to execute malicious code when you open them. This type of attack continues to happen as hackers find various ways to infect computers with fake or doctored document files.

The best way to protect yourself against this and similar attacks is to keep Windows and Office up-to-date.

You should avoid opening documents from people you don’t know or which are attached to emails that look suspicious.

IE remains an albatross around Microsoft’s neck in terms of security problems because it’s still being used with older unsupported versions of Windows.

The ways that hackers can exploit IE to execute malicious code are numerous, and most are known to Microsoft.

Ultimately, IE has been abandoned for the company’s new browser called Edge.

Some of the bugs in IE allow hackers to gain complete control over a user’s computer in certain situations, or they can install hacking tools through websites.

The best way to protect yourself again Microsoft Internet Explorer vulnerabilities is to stop using it as a web browser.

Older versions of Windows won’t allow you to uninstall the program, but it won’t be a security problem as long as you use a secure browser for your web surfing.

A set of bugs discovered in a shared Windows graphics component made it possible for hackers to execute code remotely in various programs like Office, the .NET Framework, Lync, and Silverlight because they all used the same piece of operating system software.

It was another case of hackers taking advantage of Microsoft’s poor handling of fonts.

They could create documents with custom fonts designed to exploit a bug and execute code when a user opened them.

Microsoft has since patched these vulnerabilities that were discovered in 2015 shortly after Windows 10 was released.

Older versions of Windows that haven’t received the patches may still be a risk, however, so make sure your computer is updated with all Microsoft’s security updates.

The most serious Windows exploits that were discovered recently take advantage of bugs in Microsoft’s Remote Desktop client software.

In other words, hackers aren’t able to hack into your computer if you don’t use RDP to connect to a compromised server.

Until Microsoft patches these vulnerabilities, it is important to either avoid using Remote Desktop altogether or carefully vet the servers before connecting to them.

Otherwise, you could find yourself with malware installed behind the scenes during an RDP session.

These are just the top vulnerabilities that exist for Microsoft Windows users.

There are many more that are either more difficult for hackers to exploit or which are only exploitable under unusual circumstances that don’t apply to most Windows users.

Of course, new vulnerabilities can be discovered at any time, which is why it is best to follow best practices for computer security.

GetInsFollowers is supposed to increase the interest of people for using Instagram. It is been observed that more users are intended to...
Read more

Wouldn’t it be fantastic if you could capture-screen activities on your PC? This is possible courtesy of the...
Read more

Are you looking for some trusted android spy apps? If that’s the case, then you have landed...
Read more