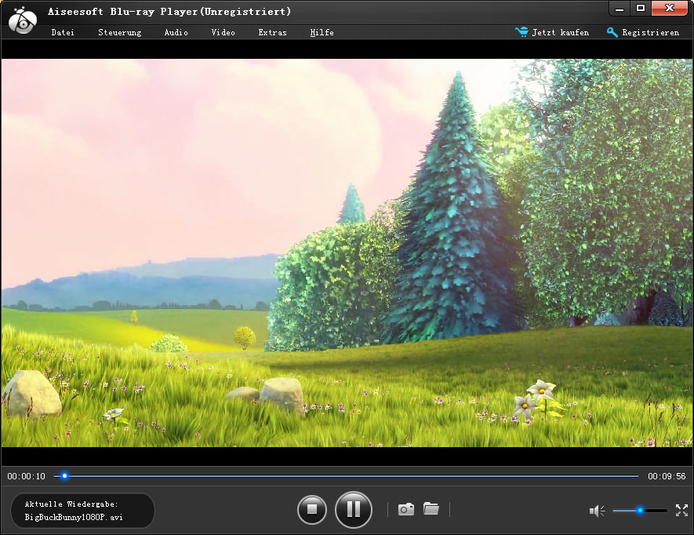 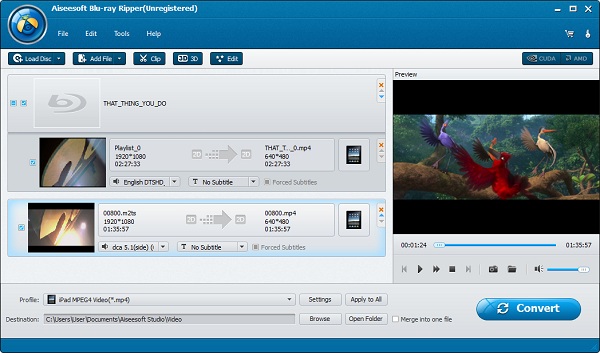 Aiseesoft Blu-ray player latest version comes with a sophisticated interface that is easy and straightforward to the user for both experienced and home users. It has many great video formats including MTS, M2TS, AVCHL, TS, MKV, MPEG, TRP, MP4, FLV and 4K video.