The first-ever PlayStation released was a beloved console that kicked off a trend that is still ongoing until today. After being obsolete for being replaced by better versions of PlayStations, many of those games that were played on PS1 were left to wither, with people not having the chance to play those games again.

But with the help of certain emulators, we now have the ability to relive and play the games that we so loved on PS1. So, in this article, we have compiled some of the best psx emulators that you can use to play your favorite games on PS1. These PSX emulators can be downloaded from your mobile devices, PC, and Mac.

Let’s start off the list with this fantastic all-around emulator software called the RetroArch. This emulator program is an open-source, cross-platform emulator that can be used on Linux, Android, and Windows. The emulator is stocked with their very own front-end GUI that would give the users the capability of downloading various emulation cores for different consoles.

It is not only one emulator, and rather it is a collection of various emulators that the program calls “cores” that would permit you to play various classic games on your computer. These games are not only for PS1 but from different kinds of consoles. 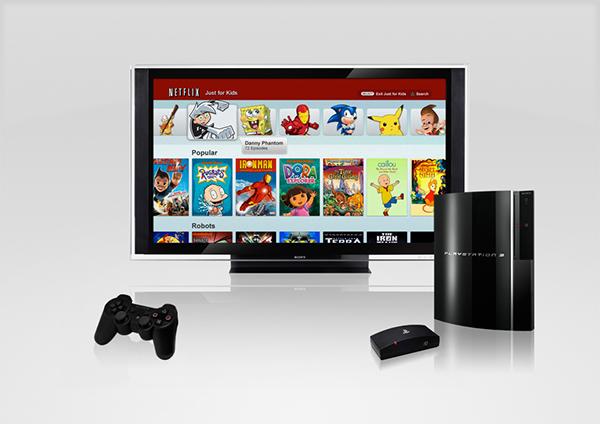 RetroArch is also packed with some amazing features that you would surely appreciate. It has improved refresh rates and saved states. The core for this emulator is named as Beetle PSX and is better when compared to other standalone PSX emulator software.

PCSX Reloaded is another PSX emulator that you should consider. This emulator is a plugin-based and was created back in mid-2009, which was formed on the basis of PCSX-df 1.9.

This emulator already has a reworked and updated GTK2/Glade GUI, a chunk of unified plugins, a new and upgraded system for the finest PSEmu plugins. You don’t even have to worry when installing it because it is extremely easy to install, superior configuration tools, and it also supports AMD64.

If you’re interested in a standalone emulator for PS1, then this is the one you are truly looking for. When we are talking about the complexity of being configured, PCSX Reloaded is much easier compared to RetroArch, and it still supports every game for the vintage console.

If you’re trying to set a record for a speedrun on your game, playing a game again when you were a child, or even if you’re just streaming on your social media accounts, then BizHawk is the one you’re looking for. The emulator puts you at an advantage because it lets you have different save states, and lets you manipulate the framerates to capture your best playthrough.

BizHawk is complete with Tool-Assisted Speedrun tools that would help you in recording runs and inputs. Certain things like rewinds, save states, and RAM watching. Bizhawk also requires you to have an installer’s worth of prerequisites before you are able to start this emulator, but then again, we assure you that this is all worth it.

This is another contender for being the best PSX emulator. The ePSXe is notably, and possibly one of the finest PS emulators that you can find on the internet. It’s also the one that tends to be a bit uncomplicated for users and is an extremely firm emulator program. ePSXe also supports multi-screen mode, load, and save states for the speedrunners out there.

Like the other PSX emulators on this list, this emulator also needs PlayStation BIOS for it to be functional and be used. This is something you should consider if you don’t have any way of dumping one. So, if you’re quite a tech-savvy person, setting this up wouldn’t be a hassle for you, right? It’s just going to be another challenge for someone like you.

There’s always this feeling that we always wanted to go back in time and just relive our childhood. So, one way or another, playing your favorite classic game would be one way of reliving your childhood, right? So, what’s stopping you from downloading these PSX emulators and start playing your game? It doesn’t matter which one as long as you get to play.

Single Player Fun: 3 Single-Player PC Games That You Should Try Out